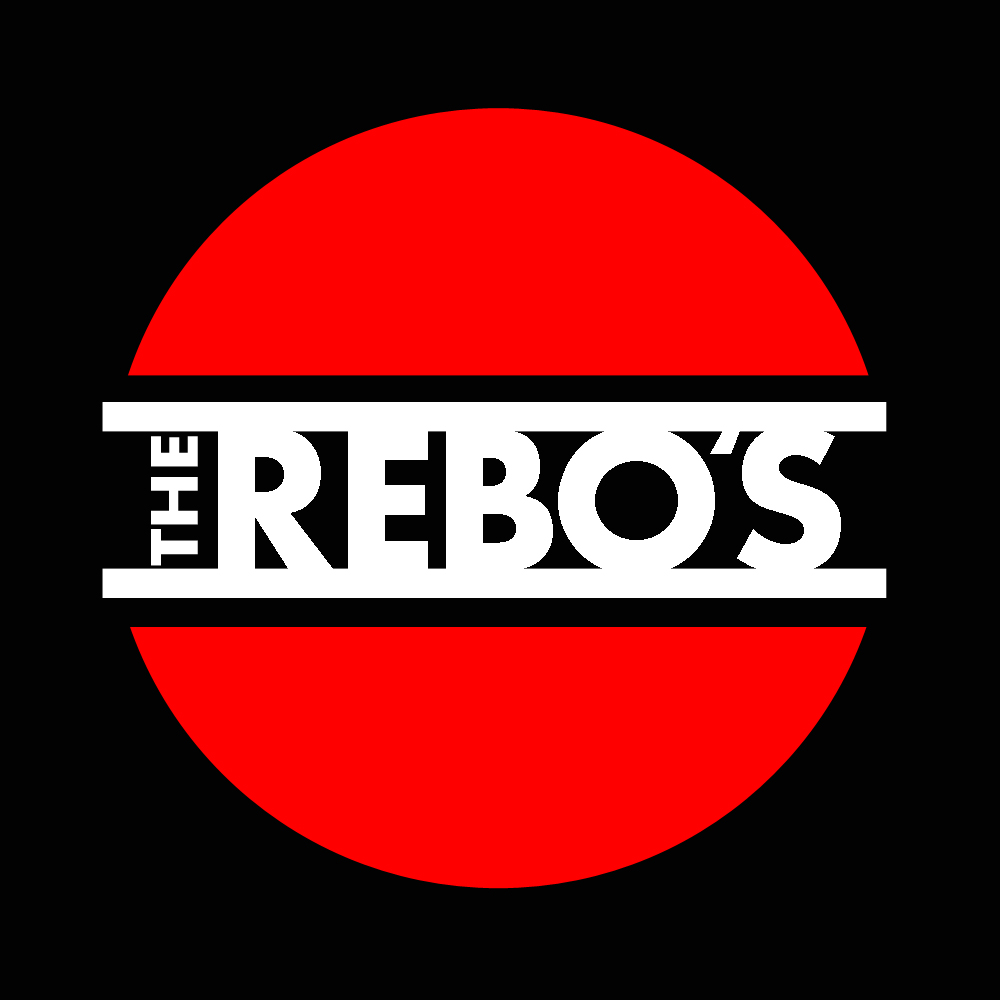 The REBO’s came together in 2007, formed by regulars of the Kilmarnock Arms Hotel (The Killie), in Cruden Bay,  a coming together of friends with a shared love for ‘Pub Rock’, with a set list which could include anything and everything from the 60’s, 70’s, 80’s and beyond, although in fairness the material thins out a good bit the nearer you get to the current tunes!

By 2012 when the Folk Club was formed, Wolfie had moved on and was replaced by Kenny McKenzie who along with Brian, Dave and Gordon became founder committee members of Cruden Bay Folk Club.

The REBO’s are still going strong although the lineup has evolved over the past few years with Kenny, Gordon and Dave standing down and seeing Brian and Alan joined by Sandy, Ewan and Martin, so the current line up is; 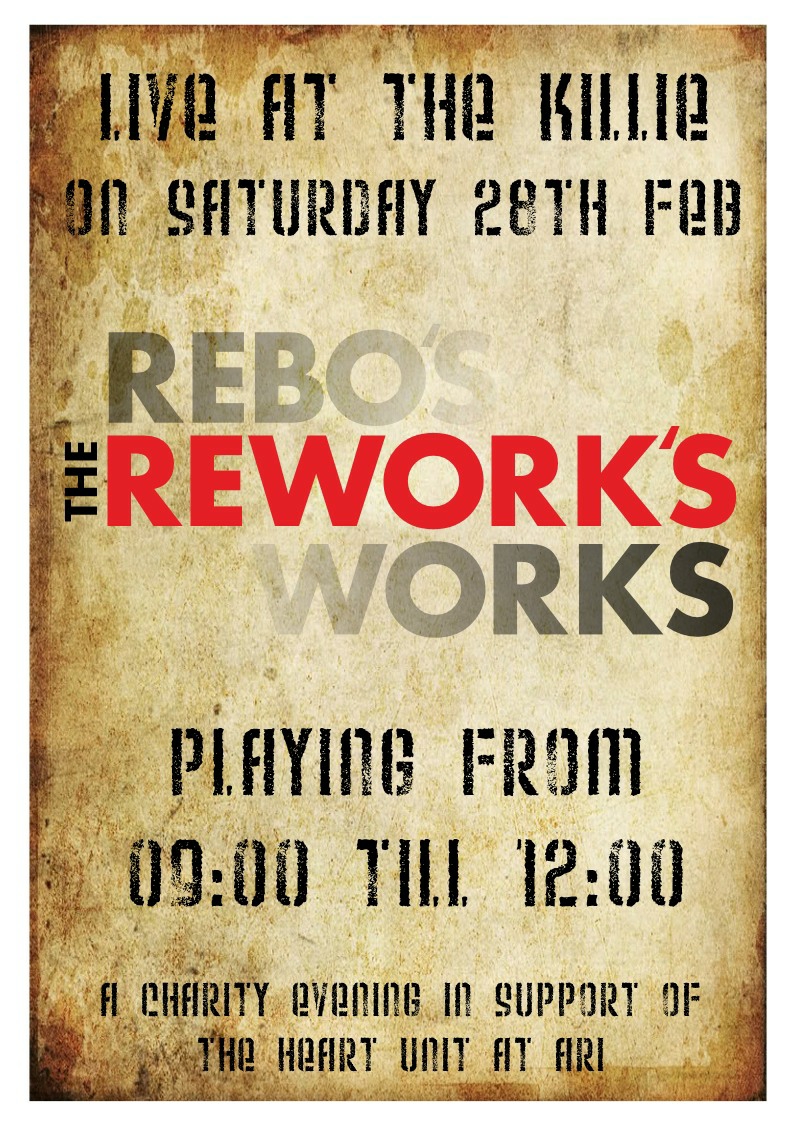 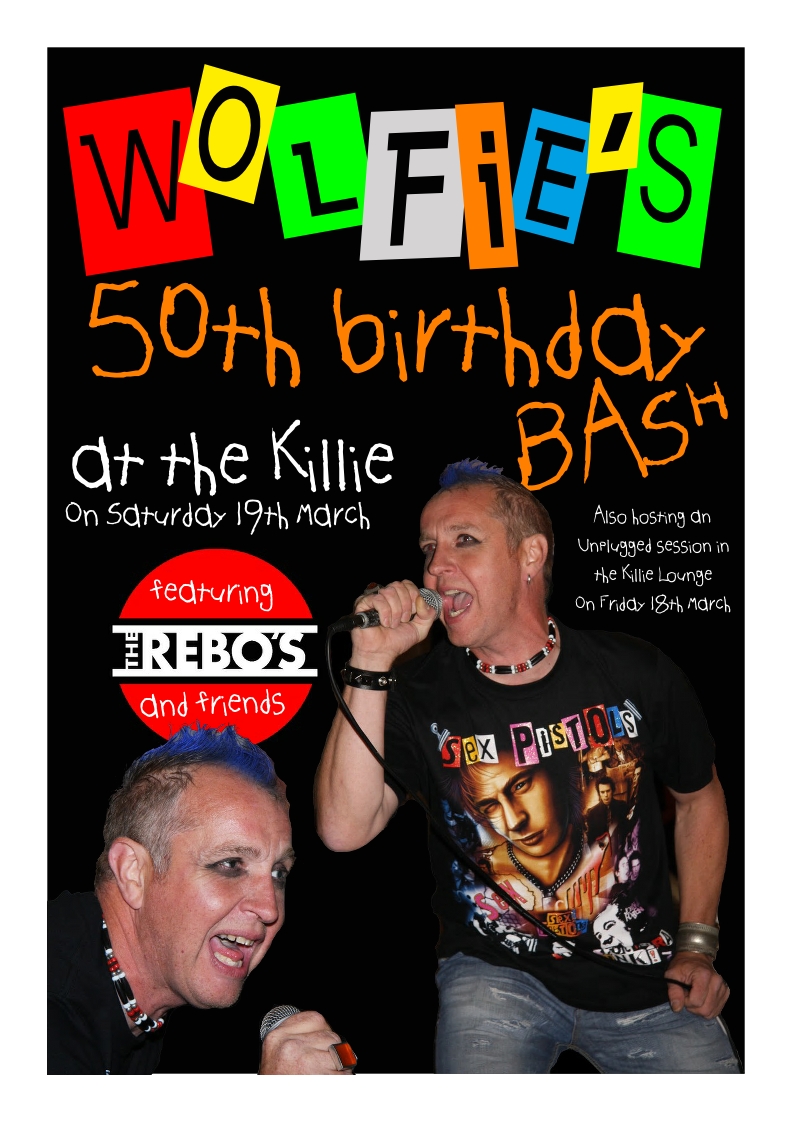 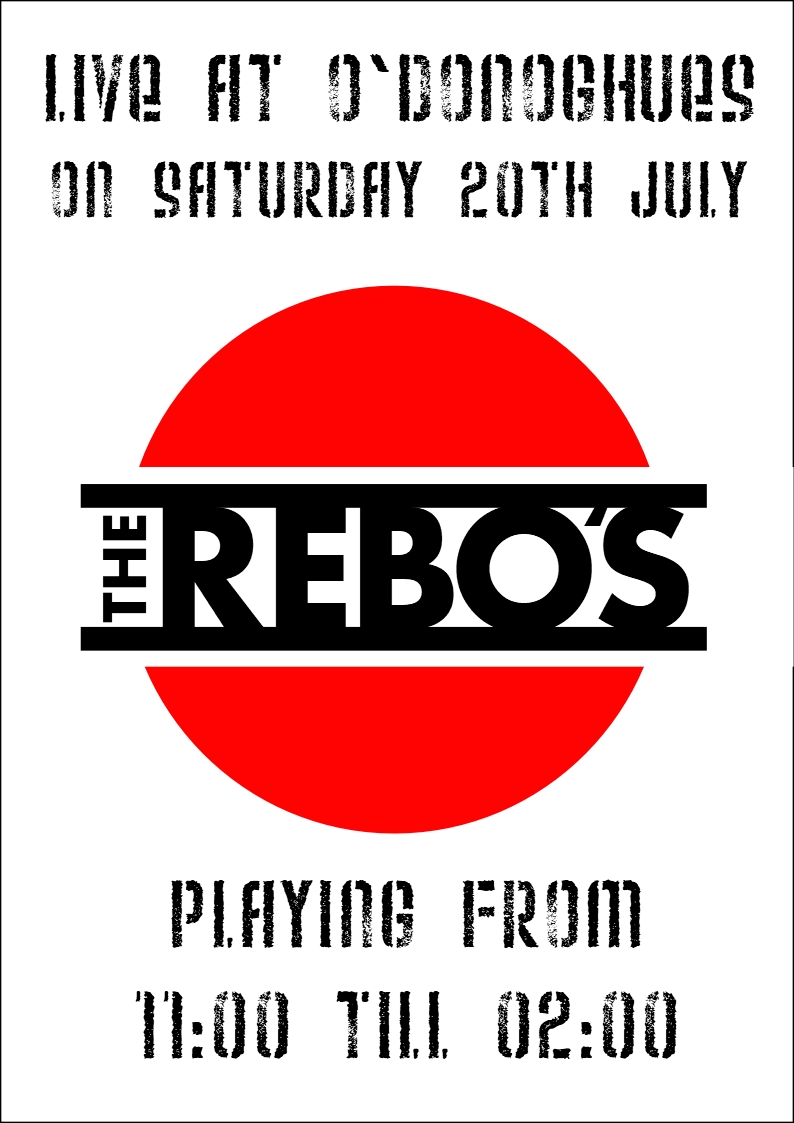 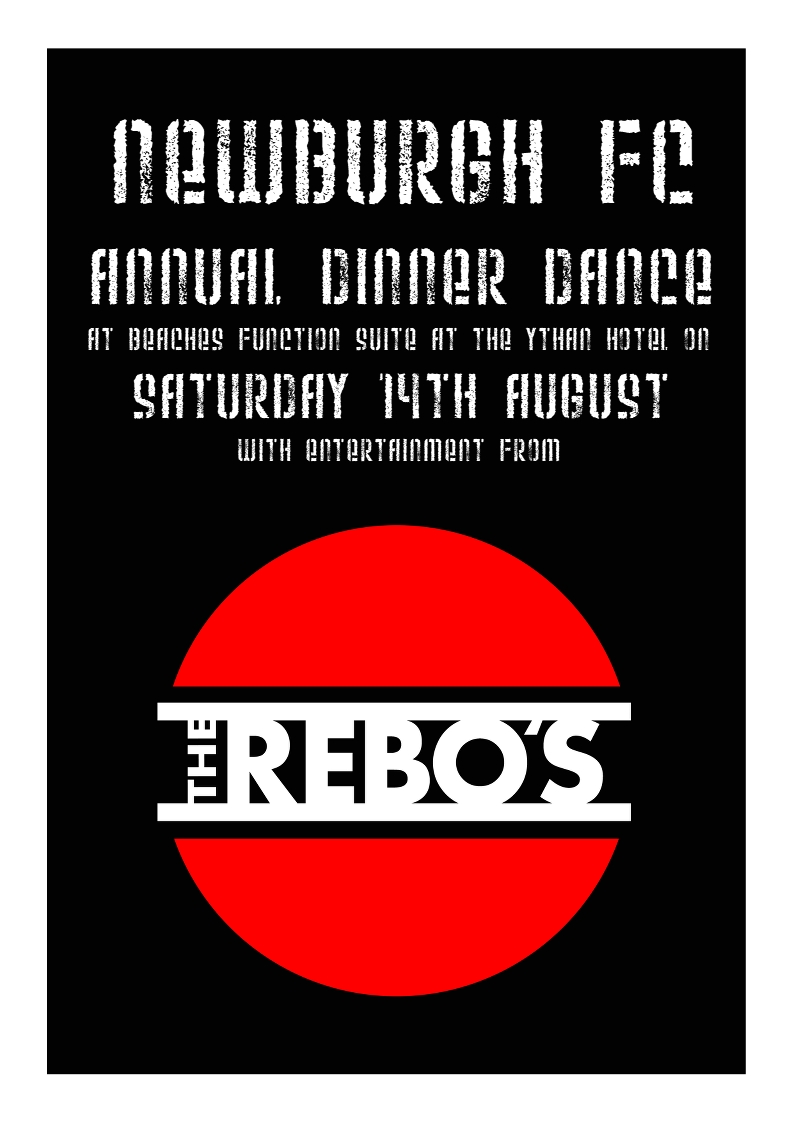